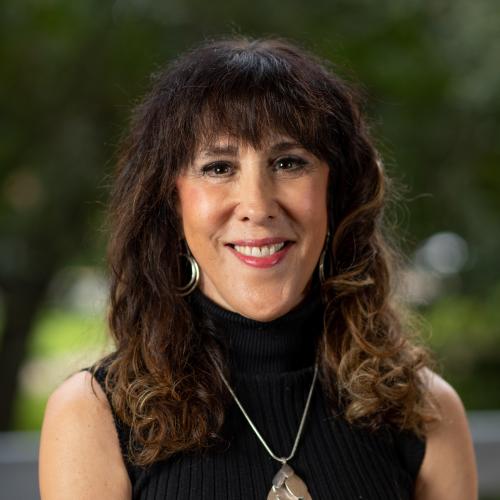 Doreen Lorenzo is a successful leader of global creative firms and has advised Fortune 100 companies on design and innovation issues for decades. In August 2017, she was named Assistant Dean of the newly founded School of Design and Creative Technologies, a collaboration between the Department of Design and Center for Arts and Entertainment Technologies. Previously, Lorenzo served as Director of the Center for Integrated Design at the University of Texas at Austin. She is a co-founder of mobile video insights firm Vidlet, as well as a board member and advisor of several other startups, and a columnist for Fast Co. Design and Medium. A recognized thought leader on business and design issues, she speaks publicly about her signature leadership style and the power of empathy to drive business results.

From 2013 to 2015 Doreen was president of Quirky, where she oversaw product development and operations for this fast-growing company. Prior to Quirky she worked at frog design for 16 years, including seven years as president. While president of frog she drove company strategy, oversaw worldwide operations and delivery, and led the iconic design firm to record growth.

Doreen earned a master’s degree in communication and media studies from Boston University and a bachelor’s degree in theatre from the State University of New York, Stony Brook.

Website
View in Directory
Read a Q&A with Doreen Lorenzo