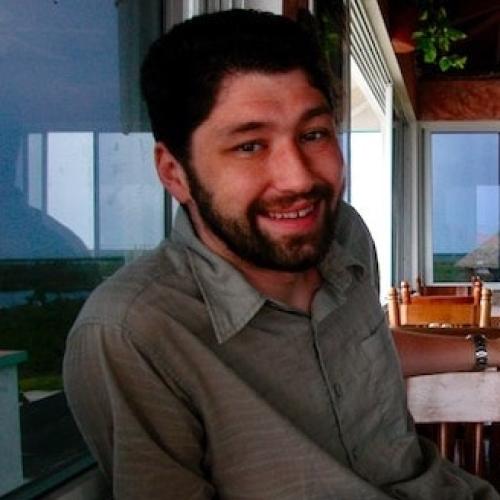 Bill has been a college professor for seventeen years. He was the Academic Director of Media at the Art Institute of Austin from 2010-2016. He oversaw all of the media programs and worked directly on the curriculum for Animation, Game Art, Visual Effects and Film.  In 2019 he joined the faculty in the Arts and Entertainment Technologies department at UT Austin. As a professional motion graphics designer, he has worked with clients such as Electronic Arts, NBC, Tiffany & Co., ABC Sports, ESPN, Panasonic, Snickers and RCA Records.

Bill is a graduate from New York’s School of Visual Arts Master of Fine Arts in Photography and Related Media. Bill is an Adobe Certified Expert in Photoshop. He was born in Staten Island, New York and now lives in Austin, Texas with his wife, Suzanne and their three daughters, Elinor, Audrey and Vivian.